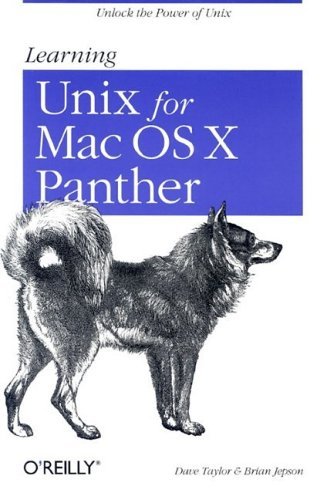 The One Great Question: A Study of Southern Conditions at Close Range (1907)