Home » The Baffler No. 26 by Andrew J. Bacevich 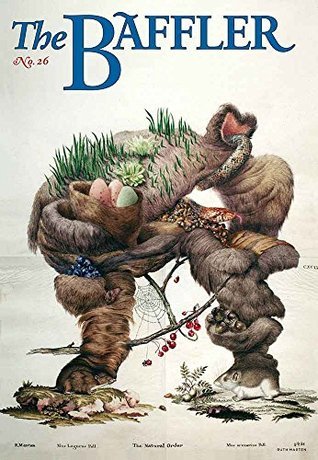 Dancing On The Notes Of Life

Voyage Over the Edge

Tattered Treasures for Your Garden